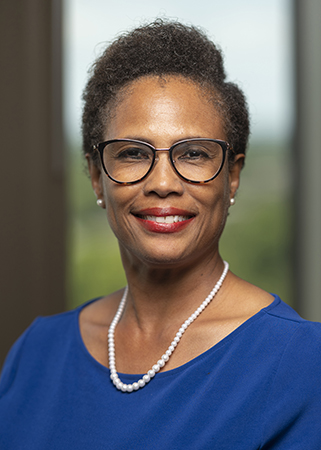 Anita Archie began her career as a law clerk for the late Justice Oscar Adams, the first black
elected to the Alabama Supreme Court. After her clerkship, Anita joined the Office of the
Alabama Attorney General, serving in the appellate and environmental divisions. She later joined
the Alabama Legislative Services Agency before leaving to become Lead Counsel for the
Alabama Development Office (Alabama Department of Commerce), handling many legal
matters relating to recruitment and expansion of business and industry in Alabama. After serving
in many other positions within the public sector, Anita joined the Business Council of Alabama
as Senior Vice President, Intergovernmental Affairs, Advocacy and Communications, and Legal
Counsel. From 2013 to 2017, Anita serviced as Chief of Staff to the Mayor of Montgomery
before adjoining the Alabama Department of Economic and Community Affairs as Deputy
Director and Executive Counsel.

She is married to Eric Archie and mother to Erica and Amari Archie.