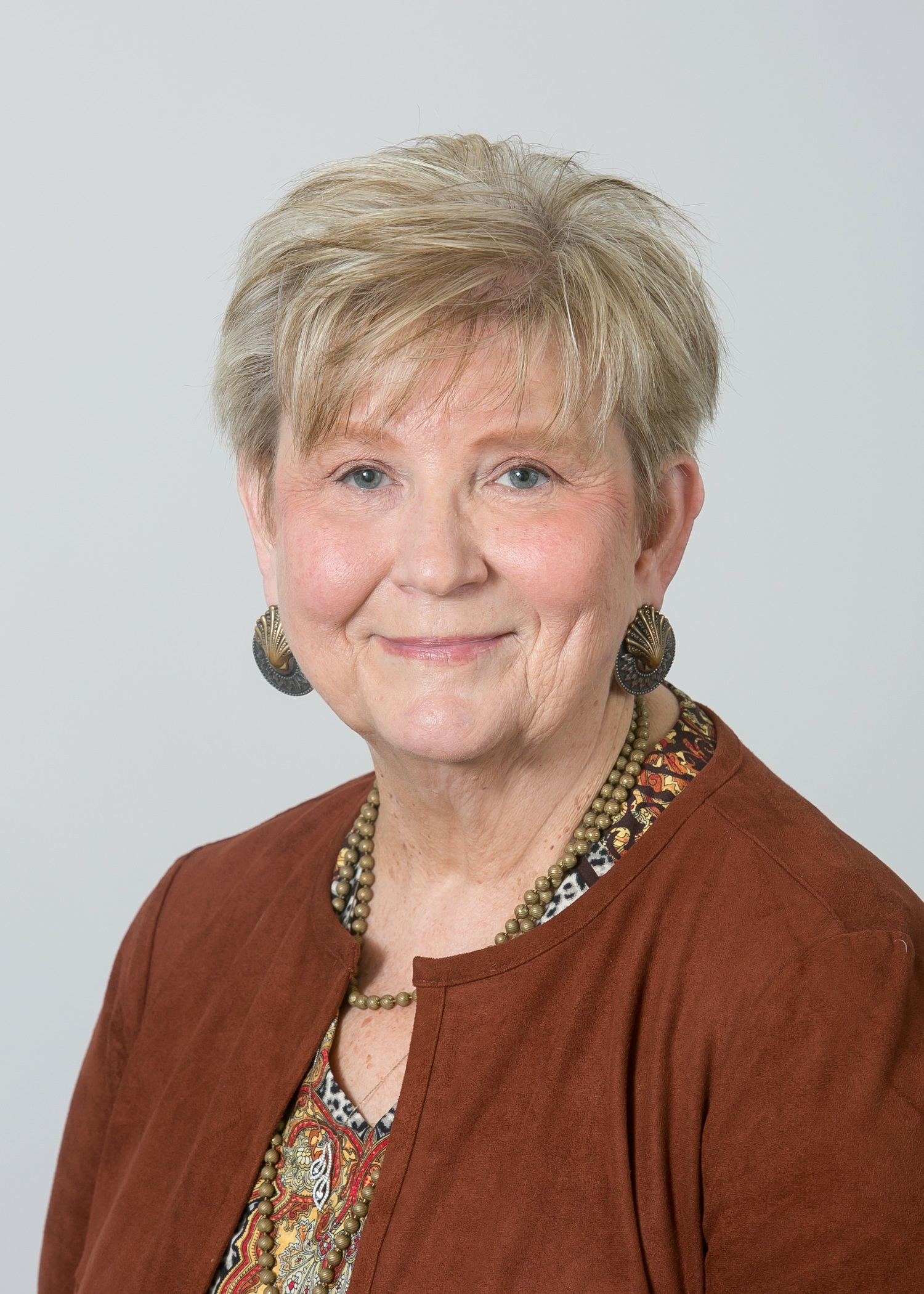 Mary Ashcraft was appointed as Member At Large to the Board of Directors for the Department in January 2013 by Governor Robert Bentley. She served as representative for CTF Board Member, Dr. S. D. Palmer, in the local review process from the very beginning. Mrs. Ashcraft graduated from Auburn University in 1971 and received her MSW from the University of Alabama in 1985. She also attended Harvard University John F. Kennedy School of Government in 1995. Mrs. Ashcraft began her social work career in Coosa County as a Social Worker and became Director in Coosa County in 1985. During her 39 years , she served as Interim Director as well as Administrator in Charge, in numerous counties. She retired as Director of Talladega County in September 2011. Ms. Ashcraft served as the past President of the Alabama Association of County Directors and is a former Board member of Sylacauga Alliance for Family Enhancement, Inc. and FIRST Family Service Centers.

On a more personal note, Mrs. Ashcraft has been married to Danny Ashcraft for 29 years and has one son, Robb Peoples. His wife’s name is Nicole and they have two children, Gracie, 9, and Robert , 5. Mary is actively involved with them in Gymnastics, Swim team and Baseball. Her hobbies include home gardening, making jelly, needlepoint and she enjoys the beach. One last thing she wanted to share about herself, she is an avid Auburn fan . . .War Eagle!